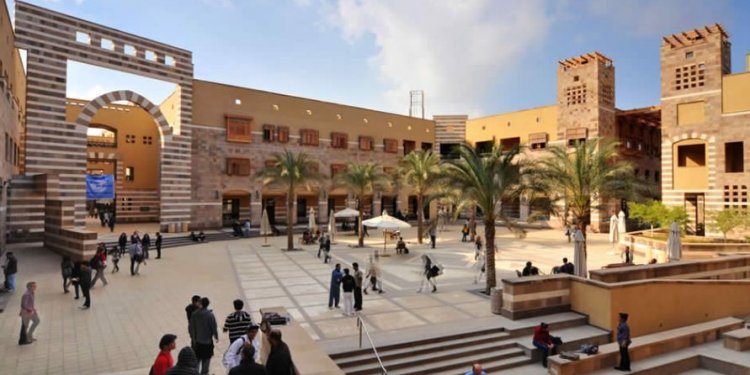 Ranking of university in africa

Out of 980 institutions worldwide the University was, however, ranked in the band of 401-500 in the Times Higher Education (THE) World University Ranking 2016-2017.

From a mere technical school, Makerere University, which is Uganda’s oldest institution of higher learning, has risen to become third in Africa in the latest World University Rankings.

The University’s strongest pillar was citations where it was ranked in the third decile at a score of 78% while the weakest pillar was teaching. Under the teaching reputation, Makerere was in the 910 position.

Citations, according to Makerere University’s Director of Quality Assurance, Dr. Vincent Ssembatya, “is the way somebody else utilizes your research/publications to do their work.”

The World University Rankings are generated from five pillars, each of which represents a key area of higher education excellence. The pillars examined are teaching, research, citations, industry income and international outlook.

Research income to Makerere University academic staff was US$7, 481 with pillar ranking at 731 while regarding international co-authorship, the university was in the 306 position.

The University of Nairobi was in 19th position. Other countries whose institutions featured included Egypt, Ghana Nigeria, Tunisia and Algeria.

Dr. Ssembatya who received the personalized institutional report, according to a press release issued by the University Public Relations Office said: “This THE report indicates that although we scored low in the Teaching and Research pillars, our Citation Impact was still high. This shows that we have a very good chance of improving our ranking if we boost our funding to Teaching and Research activities.”

An analysis of Elsevier’s Scopus database as considered by the ranking shows that Makerere’s research continues to be dominated by Medical and Agricultural fields, the release said.

According to the website, the University of Oxford snatched the top position in the world rankings followed by Califonia Institute of technology in the US.

“Oxford’s success can be attributed to improved performances across the four main indicators underlying the methodology of ranking – teaching, research, citations and international outlook.

More specifically the institution’s total income and research income is rising faster than its staff numbers, its research is more influential, and it has been more successful at drawing in international talent, ” the website said.

Makerere University was in 1922 established as a technical school, which school was later renamed Uganda Technical College, opened its doors to fourteen day students who began studying Carpentry, Building and Mechanics, according to information posted by the university on its website.

The College soon began offering various other courses in Medical Care, Agriculture, Veterinary Sciences and Teacher Training and it expanded over the years to become a Center for Higher Education in East Africa in 1935. In 1937, the College started developing into an institution of higher education, offering post-school certificate courses.