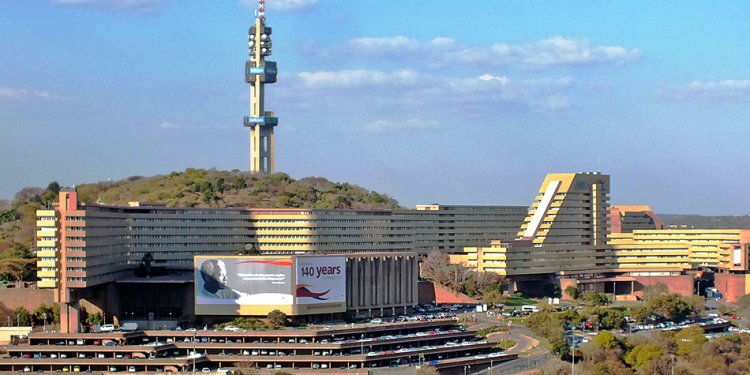 Kenya's University of Nairobi has been listed among the top 800 best universities in the world by one of the most reputable ranking - QS.

South African universities and those from Egypt account for the highest number of institutions ranked best in the world while Kenya's University of Nairobi, Tanzania's University of Dar es Salaam and Makerere of Uganda make to the top.

QS World University Rankings were first developed in 2004, and have expanded to rank more than 800 universities, with thousands more assessed each year.

The ranking uses a methodology that factors academic reputation of a university, employer reputation, student-lecturer ratio, research, and the ratio of international students and faculty to arrive at an aggregate score for top universities.

READ ALSO: List Of Top 30 Best Universities In Africa: Kenya Has Only One

QS asks employers to identify the universities they perceive to be producing the best graduates.

Other measures include the number of academic staff employed relative to the number of students enrolled and an assessment of universities’ research impact.