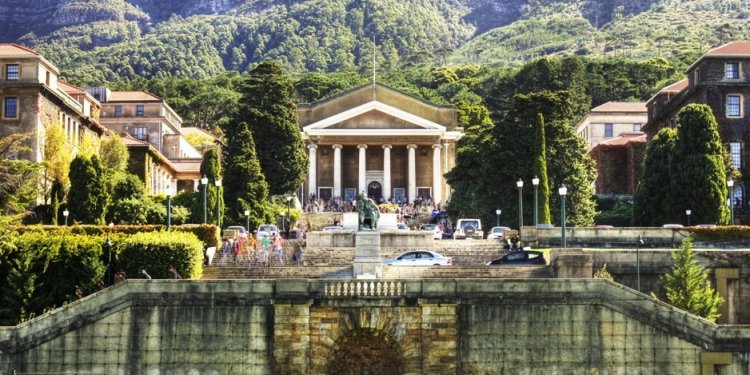 Numerous organizations and publications rank universities around the world. The value of the exercise is inherently controversial, and by definition it has winners and losers. Nevertheless, rankings always command a large audience. One ranking that focuses on Africa is Journals Consortium. According to its website, it offers scholarly publishers web applications that provide technical, marketing, and editorial support “critical to the success of their journals in the e-publishing environment.” It has compiled a rank-order list of the one hundred top universities in Africa. Its stated criteria is research publications, scholarly citations, and visibility on the internet. In this ranking, African universities are competing only against other African universities, rather than with institutions outside the continent.

6. University of the Witswatersrand (South Africa)

The list is dominated by South Africa, which has six of the top ten universities. Egypt has two, while Nigeria and Kenya each have one. Of the remaining ninety, thirteen are also in South Africa. (The University of Johannesburg, at number eleven, just missed the top ten.) Nigerian media have commented on the country’s poor showing, especially given its disproportionately large population of 183 million, which is greater than that of the Russian Federation.

Under apartheid, five of these six South African universities in the top ten were “white” and well funded. The exception was the University of South Africa, an “open” university; Nelson Mandela took its courses while imprisoned on Robben Island. All are now racially integrated, with all but one having a student body that is majority non-white.

Journals Consortium’s list, whatever its validity as an indicator of relative academic quality, highlights a South African paradox. The country has world-class institutions, but most students at all levels are still educated in institutions challenged by apartheid’s legacy of poor education funding for the majority of the population.