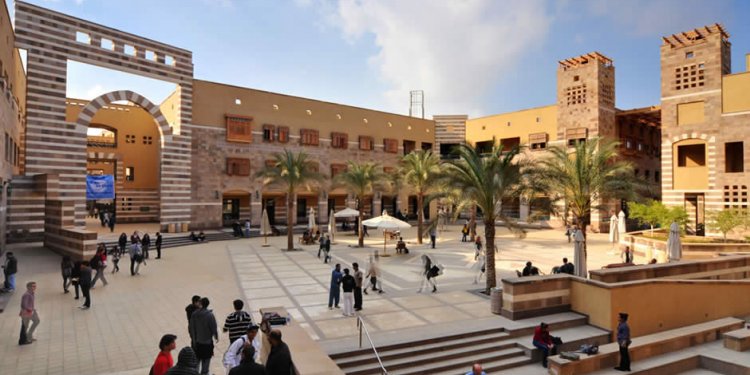 Those universities commonly regarded as the best in South Africa have been roiled by student unrest over the past two years. First, it was protests against the symbols of imperialism and racism such as the statue of Cecil Rhodes at the University of Cape Town (UCT). Then in October 2015, protests over university fees and tuition hikes began. After reaching a settlement last year the university fees and tuition have been raised once again, inciting major student protests. The students are now calling to make university education free.

South Africa is the only sub-Saharan African country that contributes to the journalists’ lists of the world’s top five-hundred universities. For example, ranking of top universities in the world includes the University of Cape Town (148), the University of Witwatersrand also known as ‘Wits’ (182), and Stellenbosch University (401-500). All other African universities are ranked in the general category of eight-hundred and above. (Such lists are notoriously contentious and controversial but they do reflect commonly-held perceptions in the developed world.) Apartheid had a particularly baleful influence on South African education at all levels, and the black majority was mostly excluded from higher education, though there were a few black-only universities with limited curricula. At base, the current unrest is a consequence of trying to address those consequences. For background on the challenges to South African education, see chapter 5 of my new book, Morning in South Africa.

At present, the center of the unrest is at the University of Cape Town and Wits, though it is often to be found at other formerly white-only universities, as well. As is so often the case in South Africa, an underlying issue is the integration of Black Africans fully into national life, in this case Black students into historically ‘White’ universities. (South Africa is about 80 percent Black, 9 percent is Coloured, and 9 percent White.) With a focus on free tuition, demonstrations have also spread to black-majority institutions.

Under apartheid, UCT and Wits were ‘White’ universities. (A few non-Whites were enrolled during the last years of apartheid.) Now, both have non-White majorities, though the percentage of Whites is much higher than 9 percent. But, in terms of administration, faculty, and general atmosphere, they remain ‘White.’ Black students frequently complain that they are marginalized and ‘disrespected.’ Further, university tuition and fees are especially burdensome for students from a poor demographic. Yet, as elsewhere in the world, university education is becoming more expensive and the value of the national currency is falling, with a resulting pressure on administrations to raise tuition and fees. Black students often come from primary and secondary schools little improved over the “Bantu” schools of the apartheid era. The high academic standards which they must meet at UCT and Wits can be a challenge. The universities have financial aid available to help alleviate the economic burden, and there are remedial programs that attempt to make up for weak secondary schools. Nevertheless, for black students, who are often the first of their family to attend a high-quality university, the road is not easy.

These issues will be familiar to Americans, where federal and state governments over the past generation has sought to make quality higher education available to those formerly excluded by pervasive racism and, in the southern states, legally-based segregation.